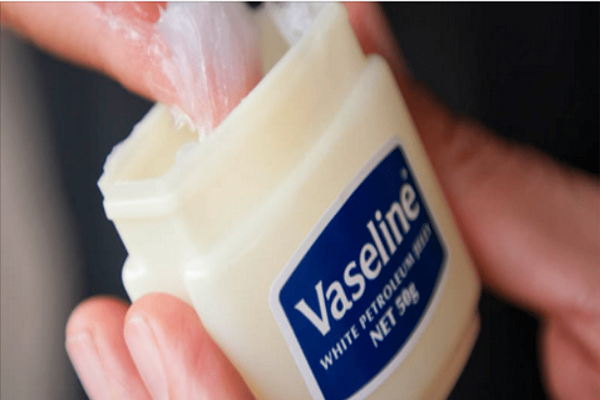 What Makes a Good Lubricant?

Sex lubricants are cheap sexual products sold in stores and made from lubricious ingredients to help lubricate the genitals during sexual activities. They come in three major forms and will normally fall under either of water-based, silicone-based or oil-based lubricants. All three comes with their own benefits and cons.

The oil-based sex lubricants are made from oil such as coconut oil, olive oil and much more. They also last longer and are also more natural. Major problems with these lubes are the way they stain clothes and beddings and their action on latex condoms. Oil has been known to attack latex condoms, make them porous, increasing the risks for STIs and pregnancy through breakage.

As with all of the above, a good lubricant for sex must be slippery, slick and consistent to properly reduce friction during sex. This is how they have been engineered and designed so they can mimic the natural body fluid produced by the body to serve as lubrication when the body is aroused. When you consider Vaseline in comparison to these qualities, there are certain stark differences. Vaseline is rather sticky and tacky as compared to lubes being slick and slippery. This is just a difference in appearance and there are more plentiful differences in the use of Vaseline as a sex lubricant.

Although it was never intended by manufacturers to be used as lubrication, Vaseline has been in use by many over the years to lubricate the private parts for easier sexual intercourse. Although it may work fine for some, there are nevertheless a few issues that can raise concerns. We’ll first start by discussing the benefits of using Vaseline as lube and then go to the other many reasons why you should buy specially manufactured sex lubes rather than Vaseline.

This is the major reason why some decide to go for this product. It is readily available and cheaper than sex lubricants. Although these special sex lubricants are also still very affordable, Vaseline appears cheaper and so is the first choice of many but is it really worth it?

Vaseline holds up in the presence of water

Vaseline is not slippery enough to be used as a lubricant

We discussed how the specially-made lubes are slick and slippery, Vaseline on its own is rather sticky, tacky and difficult to clean from the body after use. It sticks and may suck when compared with silicone-based or water-based lubes that will properly reduce friction during the action.

Vaseline is not good with condoms

Vaseline attacks latex condoms and makes them porous and increases the risk of STIs and pregnancy as it may end up ripping the condom.

As against popular belief, Vaseline may seem like a petri-dish that enhances the growth of microbes and bacteria increasing the risks of infections. The genitals, especially the vagina is delicate and a disruption in its pH can throw everything off balance.

So, should you use Vaseline as lube?

We won’t recommend it. There are small lubes that will perfectly fit in without increasing health risks or not properly functioning as intended. Vaseline is a petroleum product made from wax. It was never intended by the manufacturers to be used as lubes. Sex lubes such Aloe Cadabra, Astroglide and Isabel Fay are cheap and will perfectly lubricate the genitals with nothing to fear.